What a nightmare sounds like: the Jonestown "Death Tape." 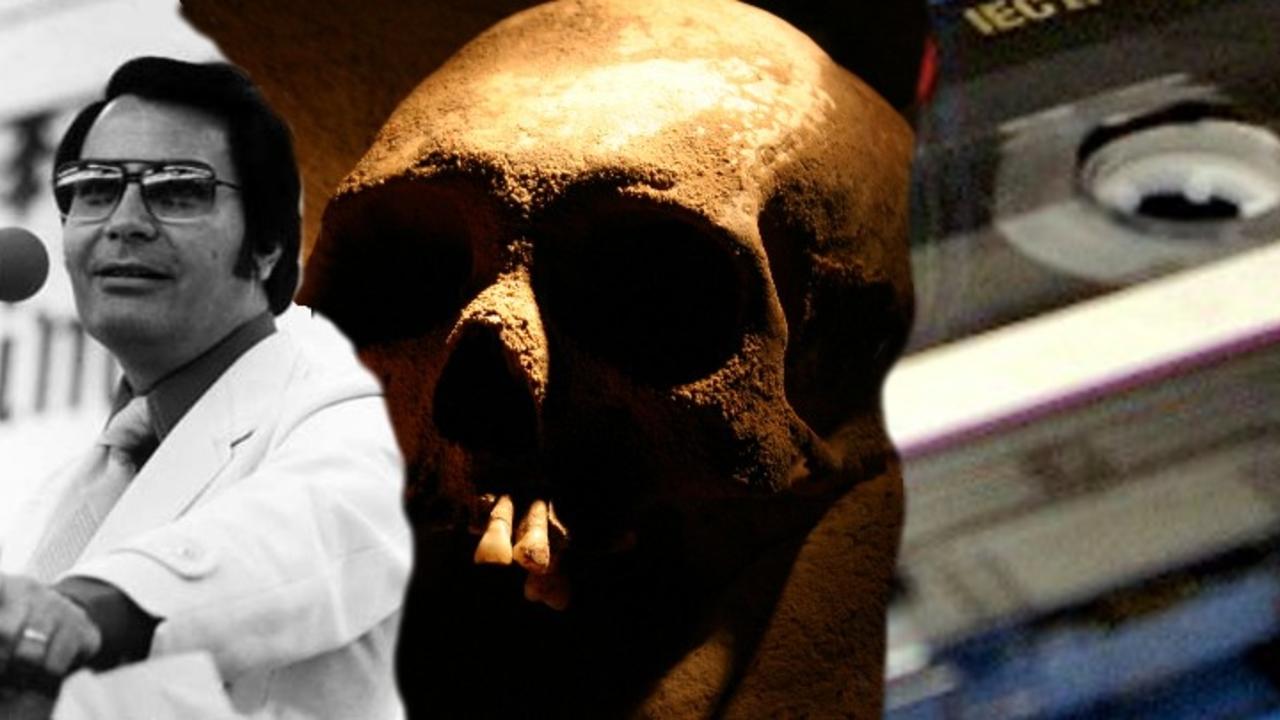 Today is a very grim anniversary. Forty years ago today, on November 18, 1978, nearly a thousand members of a religious group called the People's Temple, most of them Americans, died in a bizarre ritual at their remote jungle compound in Guyana, called Jonestown. A total of 914 people died at Jonestown or nearby Port Kaituma, most from cyanide poisoning, but some were shot (either by themselves or others) or possibly died of other causes. Jim Jones, the leader of the People's Temple, shot himself. The Jonestown events were the largest single-day loss of American lives between World War II and the September 11 attacks.

This blog is not simply a rehash of what happened at Jonestown; there are plenty of memorial articles around the Web today. I want to talk about one particularly grisly piece of evidence left behind in the disaster: the audio recording made at Jonestown's central pavilion while the suicides and murders were going on. The infamous Jonestown "Death Tape" is a historical document almost like none other. It's 44 minutes, 30 seconds long, and the word horrendous doesn't even do it justice. Here, caught on tape, is the sound of a massacre--literally, a massacre, an event of mass death so bizarre and harrowing that it's almost unfathomable.

I'm going to give you a link to the Archive.org page where you can hear the death tape. It's embedded on the page. However, I strongly suggest you don't listen to it on a whim or just out of morbid curiosity. It may change you in ways you don't anticipate. It's not like a horror movie or after-the-face evidence of a massacre that took place in the past, like footage of the liberation of Nazi concentration camps, horrifying as that is. This is the sound of 900 people dying, many of them children. Right there on the tape, in 44 minutes.

Link to the Jonestown "Death Tape." Click at your own risk! 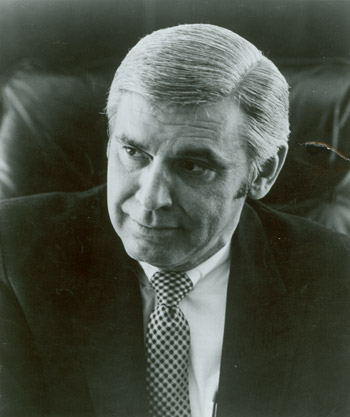 Congressman Leo Ryan and four others were murdered as they tried to escape Jonestown. A hero to progressives, Ryan was known for his energetic, hands-on approach to government service.

I had to listen to the Jonestown death tape in graduate school as part of my research for a project I was doing in a class about genocide. I have some problems with the word "genocide," and part of why I studied the 1978 People's Temple massacre was to raise conceptual questions about how that word is applied. If you want to use the word "genocide" for anything, I think you can argue it applies to this event. It certainly has in common with other infamous massacres in history--the Holocaust, the Cambodian "killing fields" of the 1970s, the Hutu-Tutsi violence in Rwanda in 1994--the ability to provoke some very dark and potentially unresolvable thoughts about human nature, the role of authority, collective delusions and other difficult subjects.

What's on the tape?

The Jonestown death tape is a recording made by Jim Jones as he directed his followers to kill themselves--and their children--in response to the "invasion" of Jonestown and its supposedly perfect society by hostile outsiders, namely, California Congressman Leo Ryan and his party who had come to investigate Jonestown the day before. By the time Jones started the recorder, Ryan and four others of his party had already been murdered, gunned down at the nearby airstrip at Port Kaituma, Guyana. Congresswoman Jackie Speier, who was then an aide to Ryan, survived the shooting; so did a cameraman.

Much of the tape is a monologue by Jones explaining why he felt the People's Temple had to destroy itself. He expounds his thoughts on the crisis, predicts correctly and then reports the murder of Congressman Ryan, and gives instructions to some of his followers. He also argues with the one woman who tried to stop the massacre, Christine Miller, who suggests that the People's Temple should emigrate to the USSR instead (the People's Temple saw itself as a Communist organization). She's ultimately shouted down by the others. You can also hear activity in the background, presumably people dropping cyanide tablets in the vats of soft drink mix--Flavor-Aid, not Kool-Aid as is often claimed--and passing out cups of it through the crowd. 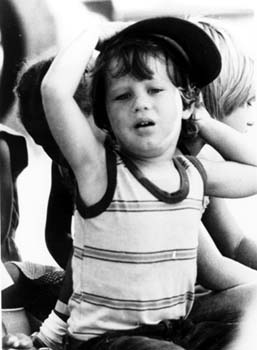 Hundreds of kids were murdered at Jonestown. One of the most difficult questions raised by the tragedy is how loving parents could annihilate their own children.

Most horrendously, you can hear the shrieking and screams of children and babies as they are force-fed the poison. At one point Jones begs a mother to murder her children quickly. "Mother, mother, mother!" he says. "Don't do this. Lay down your life with your child. But don't do this." Almost 250 children died at Jonestown; there can be no credible claim that they committed suicide.

Who died at Jonestown? And why?

The November 18 massacre was a wholesale annihilation of life at the Jonestown compound. Before they killed themselves and murdered their children, the People's Temple members killed their pets and livestock too. Ten people managed to survive, for various reasons. Some left Jonestown right before the killings began. An elderly woman slept through the announcement to gather at the pavilion and missed the whole thing. A few, including a 5-year-old boy, ran off into the jungle. Everyone else died.

The explanation for why the massacre happened is difficult. It's far more than a simple story of a group of brainwashed followers who died at the arbitrary will of their evil leader. Jim Jones had been a progressive, politically influential preacher back in San Francisco, before moving his flock to South America; his efforts to fight poverty, racial discrimination and other forms of prejudice attracted an extremely diverse and energetic group of people to the Temple. Yet as early as 1973, five years before the disaster, Jones was preaching that "revolutionary suicide" was a key tenet of the group's philosophy and that it might ultimately be necessary. On at least one occasion Jones "rehearsed" the massacre, leading his followers to believe they were drinking poison, presumably to see if they would comply with his orders to do so. That night the poison in the drinks was fake. On November 17, 1978, it was real.

The grim aftermath of Jonestown. Almost 1000 people died in the tragedy; entire families were wiped out, from elderly grandparents to young babies.

Why does the tape matter?

The death tape is more than just a macabre curiosity. Although it was discovered by the FBI and used to document what happened, it's more than just forensic evidence of the massacre. It's a contemporaneous record of a significant moment in history. It has multivaried implications: political, religious, psychological, and personal. In many ways it's similar to Anne Frank's diary or the mountains of bones discovered in the swamps of Cambodia in the 1980s, but it's more visceral than that. And that's saying a lot.

Personally, I never want to hear the Jonestown death tape again. Twice in a lifetime is enough for me. (I listened to it once before, back in 2010). It's something you can't un-hear or un-experience. Humanity has had some very dark moments in its history, but it's rare to experience one of them quite like this. I honestly don't know what to think about it. It exists. It's powerful. And it means something.

All photos used on this page, with the exception of those in the public domain, come from the Jonestown Institute, which has licensed photos in its collection to be used freely, with attribution.